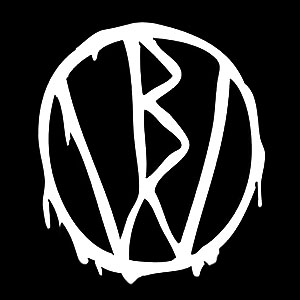 Toad and friends started the company in San Francisco in 2008 walking back from the bar. Toad says, “There are lots of homeless in San Francisco, and often they end up with long hair and beards. We started calling them wizards as a joke. One night, we saw a wizard in the gutter with blood on him and my friend said, ‘Look at that Blood Wizard.’ We decided it would be a sick name for our skateboard company. That’s how it came about.”

According to Toad, they ended up running into the original Blood Wizard several times and eventually talked to him. “It turns out his name was Jerry,” says Toad, “and now we have our own wizard named Jerry [Gurney, Blood Wizard team rider].”