by Mark on October 8, 2015 in General Interest, Interviews, Team

Callun Loomes is arguably one of the hardest working filmers in the UK, he’s churned out 3 Get lesta videos to date each one of a standard that would put most companies efforts to shame. What makes him and the crew tick and why the hell does he do it! To coincide with the Get 3 sections getting released online last week we grabbed a few words with the man himself…

So the obvious first question is what is ‘Get Lesta’?

A scene video that’s got out of hand. If you wanna go work all week, then at the weekend sleep on my floor & try to kill yourself on some crusty spots then you’re in.

It’s a pretty tight crew and you’re obviously all really good mates, seems like there’s a lot of ‘bants’ going down, who’s the biggest victim of the abuse and who’s worst at taking it?

The ‘bants’ has gone well too far within the group but can’t go back now. If you see how everyone is with each other you would think we weren’t friends haha. Anything you say will get exaggerated and used against you, it’s funny as long as your in the mood. The idea is everyone tries to make each other jump down the biggest shit by calling each other out and abusing each other. So to get you to jump down some stairs or on a rail you will get bet anything from 10 beers or the complete opposite where if you have one more roll up everyone there is going to add your mum on Facebook.

You’re super motivated and basically work to fund your filming obsession do you ever wake up ‘over it’ ?

Not really, the closest I get is when you stalk some Insta’s to find the awful spot at the back of a Aldi in a village 80 miles away that they want to skate. You take them there and suddenly they’re not feeling it anymore. That’s a tough one, if you claim it you’re going down it haha. 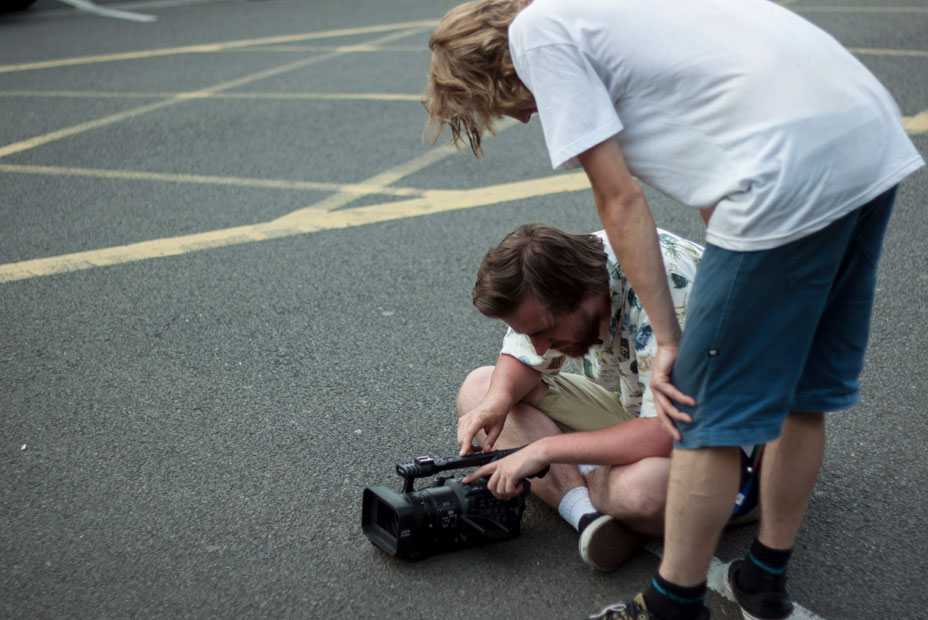 You’ve set the standard really high in terms of levels of skating in the vids so far, does it make it hard each time you’re starting a new project? Do you find the skaters tend to enforce the levels on themselves or do you have to lay down the law sometimes and tell them they can do better?

The hardest bit is having to find new spots and travel more. Only so many time’s you can go Sneinton with Golding and get something new. More people involved from different area’s the better as we all mission it to each other spots. We only really go within 100 miles radius of Leicester. Everyone is out filming so often that we tend to film anything and everything. Half the time you’re filming something you know it isn’t going to make it in their part but it will definitely get used for something so it isn’t a waste. After two years you’re going to have a three minute part so you only want the best stuff in it, not some random line you did in five minutes. It also means you can regularly put out teaser’s offcuts insta clips etc. Tends to be the gnarlier stuff that gets saved, that’s the stuff people get hurt over.

I’m not going to ask you to name names (unless you want to!), but there’s always the ‘stresser’, the dude who’s ‘not feeling it’, the hungover guy. Do you have any techniques for motivating people? Cash bribes, bullying etc? 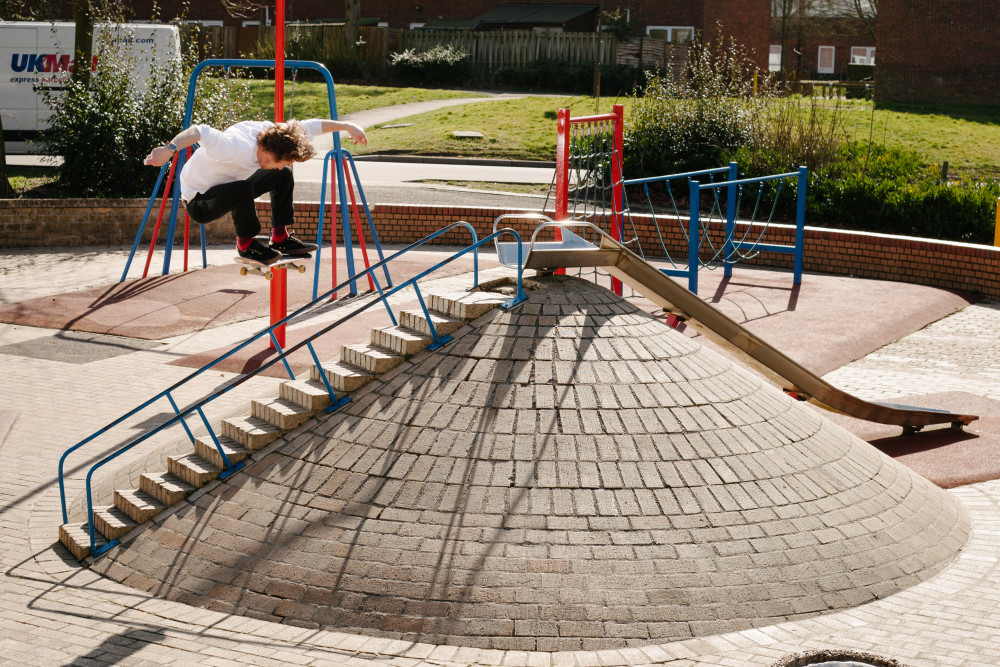 Easy, Mark Stern! He’s as stroppy as a your bird after catching you liking other girls photo’s on insta, although he’s not hungover. We have a whatsapp group with most of us in and everyone tends to call tricks for each other. Then that’s where the bribes and bets come in, rarely do you do a trick without winning some form of a bet. Cash, beer or food are the obvious ones, but they can get pretty gnarly.

Kris Vile, Charlie Munro and James Bush from our team have all had sections and are always out filming with you, any amusing incidents spring to mind from your time with those guys? 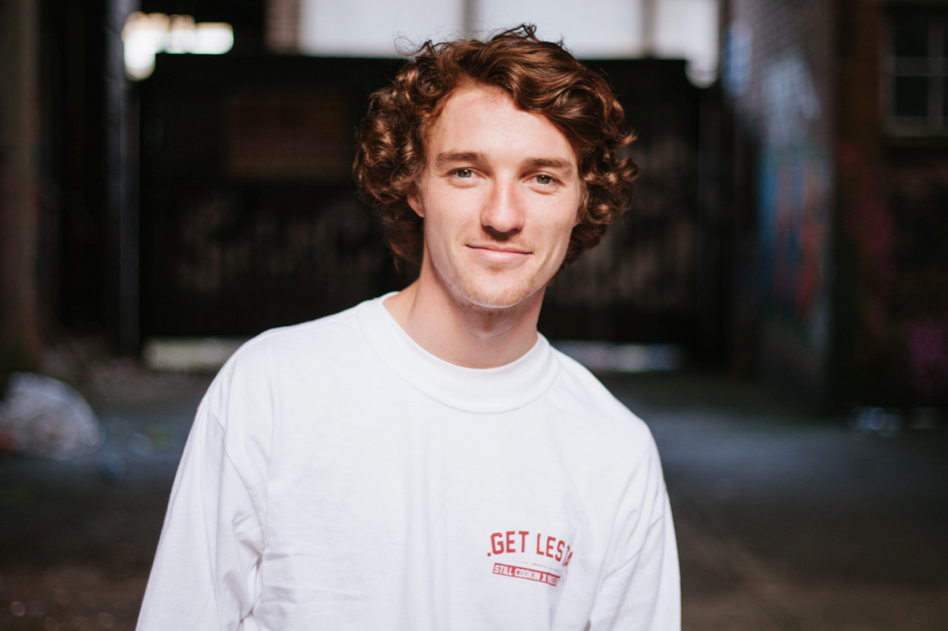 Yeah when is everyone else getting on? haha I enjoy taking Kris to some rocks because he skates them a lot in his SP welcome clip, that joke always goes down well with him! Since you put Bushy on he seems to have been injured, just saying…….. I can’t think of any suitable stories off top of my head as you can probably guess. 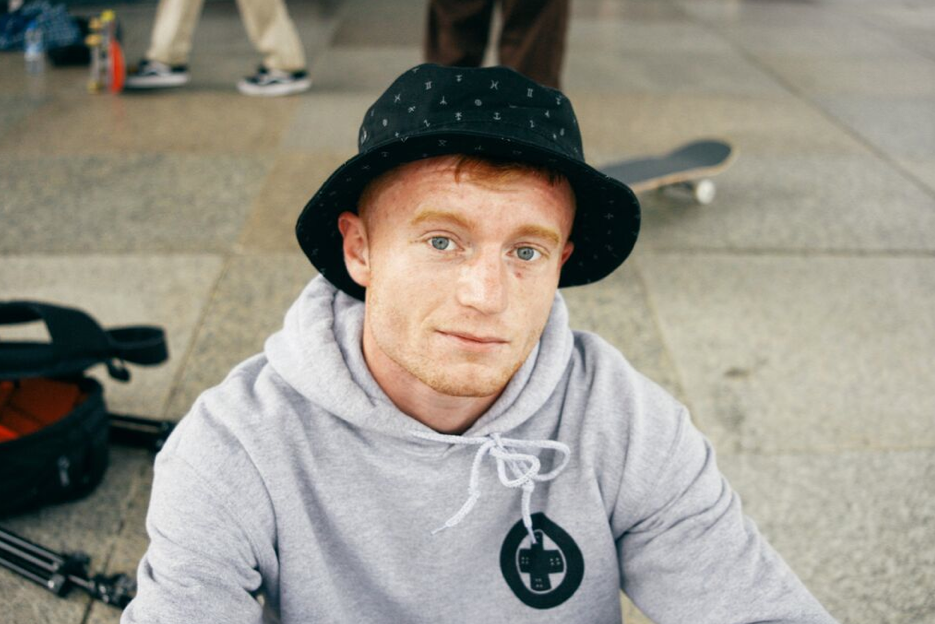 Do you have a planned release date for number 4 yet?

End of October 2016. Fourstar and Lakai are supporting this one I’m pretty stoked on that. Every video I’ve filmed has come out at that time as it’s when the weather turns to shit, it means you have the last of the good weather for deadline month. Get Lesta (untitled) What’s Cookin’? & Get 3 all took two years each so this will be the same. It’s a long time to film for but in total it’s only one year of dry weather. The other 6 months or so you have to just take what you can get under the conditions. Depending on what mood I’m in I’ll force the Santa costume on people during winter, people generally stop answering the phone that month. 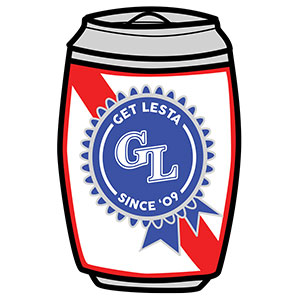