In one of the strangest but best collaborations of all time, Cliche have teamed up to produce a range of Mr Men graphic decks.

If you don’t know the history of Mr Men books, they were first released in 1971 with the Little Miss books being added in 1981. The original Mr Men line up was Mr Tickle, Mr Greesy, Mr Happy, Mr Nosey, Mr Sneeze and Mr Bump. The combination of bright colourful graphics and humorous stories are a winning combination and the books have sold over 85 million copies worldwide in a wide selection of languages.

As part of this ongoing collaboration the held an exhibition of original artwork and the Cliche decks themselves at House of Vans in London last weekend. To make the day extra special the son of original creator Roger Hargreaves (who passed away in 1988) was on hand to create to some personalised Cliche decks for a lucky few. As well as being Rogers son, Adam Hargreaves was the original spark for the books as at the age of 6 he posed his dad the question “What does a tickle look like?”. Skate Pharm crew members Ben Wilks and Kane McArthur got up early to get a good spot in the long queue! What did they get on their deck, Mr Tickle of course! 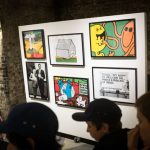 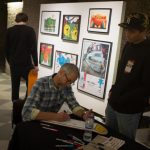 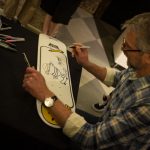 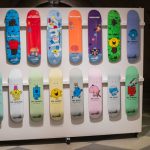 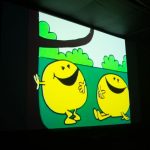 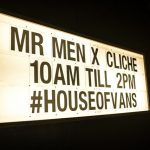 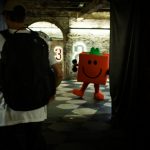 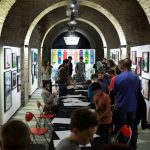 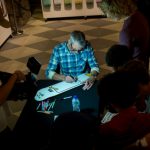 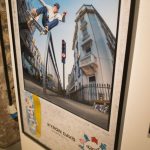 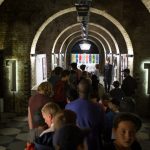 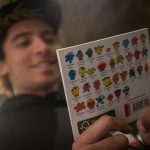 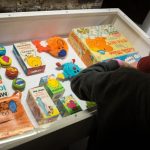 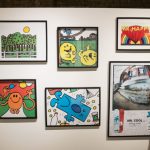 Check out our full range of Cliche decks here.