by Mark on October 2, 2015 in General Interest, Interviews

Rob Salmon has been shooting photos of the skate scene for a long while, he’s responsible for the majority of the John Howlett images that grace our website and insta feed. We grabbed a few quick quick words with him about his photography and Eastern Skate Mag.

Firstly how did you come to start the mag and how long has it been going?

I’ve been doing it for about 4 years now, I’m planning on getting another issue out soon. Just been slacking on putting it together.
I was getting a bit sick of magazines not wanting to use my photos, and got bored of just posting them all on photo sites. So decided I would start Eastern, it’s still online. But I always like to try and get some of my favourite photographers to contribute, and host it on Issu as an online mag which you can flick through.

I’m assuming you don’t do it for huge financial gain, you’re not answering these questions from your yacht or anything?

You are right in assuming that, I don’t make any money from the mag. I just do it for the love as they say. 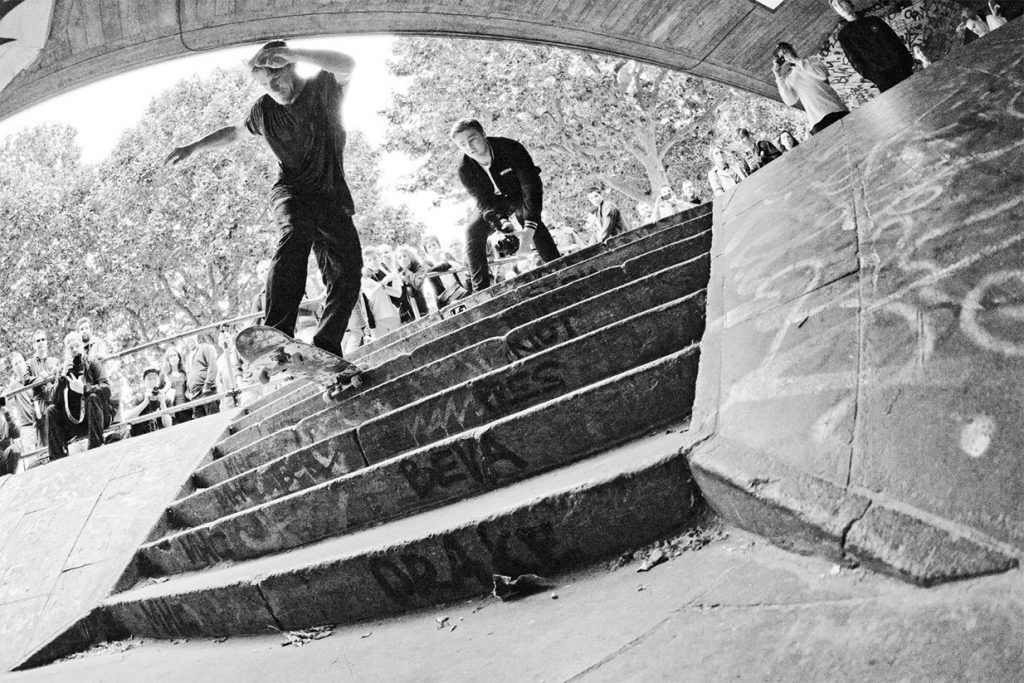 Is it hard work or do you find it comes together fairly easily as it’s quite a natural thing for you to be doing?

Most of it comes pretty easy. The worst part of it probably comes towards the end of an issue, when I have everything from contributors and my own photos in there, but I’m just waiting for an advert from someone to put it out.

What’s the best and worst things about doing it?

The best thing is probably seeing how stoked people get when a new issue is out, and how many people are into it. The worst thing is probably the amount of bullshit emails I get from people trying to plug their wares, there have been some funny ones though. 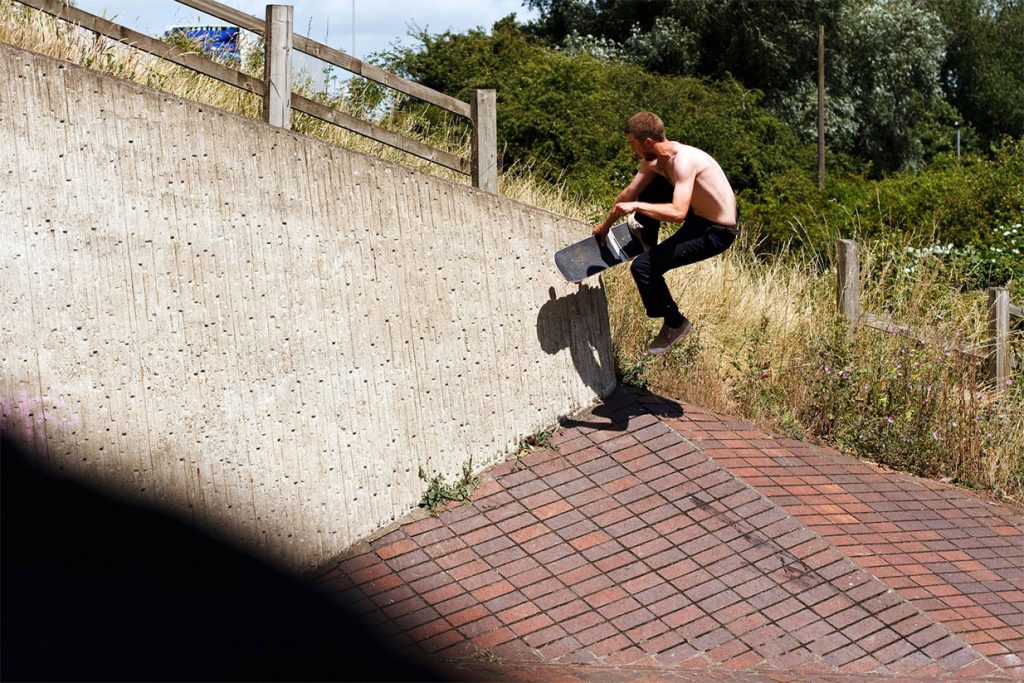 How did you first get into shooting skate photos and was it hard to pick up or did you find people were happy to offer advice?

I’ve been skating since I was about 13, and had always taken photos on my parents cameras. When the time came for me to leave school I decided to study photography at college, the natural thing for me to want to shoot photos of was skateboarding, as this is what I did with most of my spare time. I learn’t pretty much everything I know about photography from my two college tutors, and regarding skate photography I kinda adapted what I knew by looking at skate photos in magazines such as sidewalk and learnt that way. Leo Sharp has give me some good advice over the years.

What advice would you offer to someone interested in getting into skate photography or even photography in general?

I’d probably try and have a mess about with someone else’s camera before actually committing to buying anything as DSLRs are pretty expensive. A 35mm film SLR would be a good starting point as they’re cheap and shooting film is a good way to learn. Learning to develop your own black and white film and make prints is also rad as you get to see the whole process from start to finish. 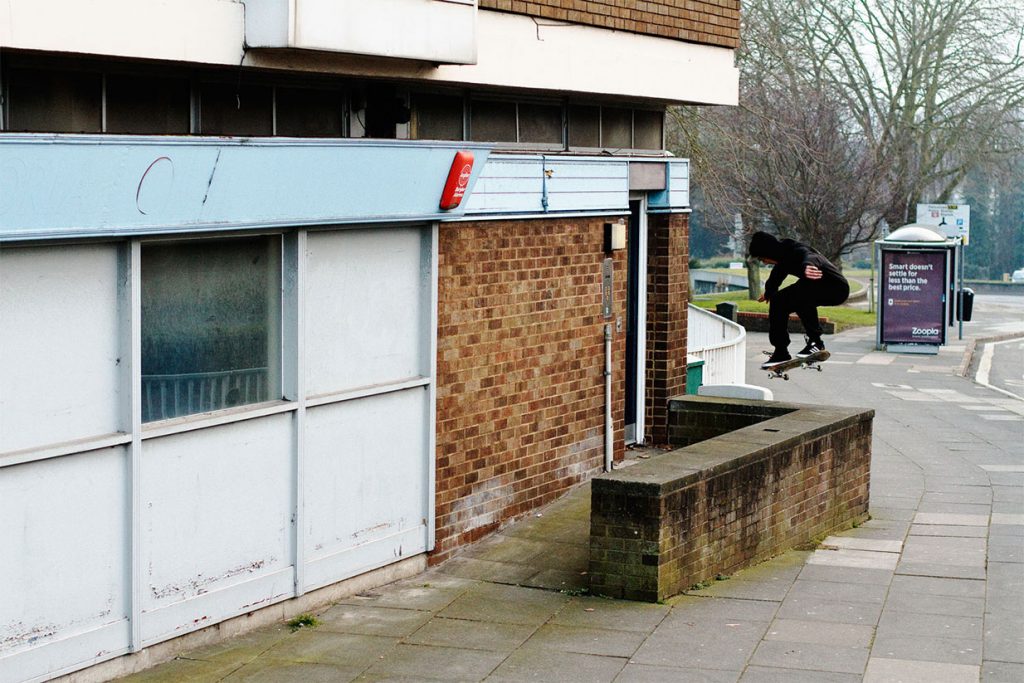 Do you find that when you just want to go out for a skate people are bummed if you haven’t bought your camera?

To be honest I rarely go for a skate without my camera bag, as the times when I haven’t taken it I’ve been gutted as I’ve missed something haha. I’m always paranoid that it may happen again.

Nice one, thanks for your time, head over to http://www.easternskatemag.co.uk to see Robs work.