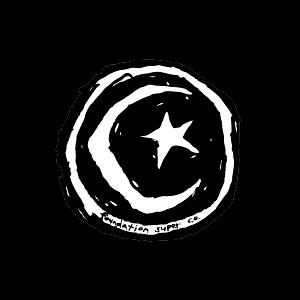 Foundation skateboards was founded by Del Mar Local, Tod Swank under the umbrella of Steve Rocco’s World Industries in 1989. At the time World Industries was blowing up and taking over skateboarding with a new focus on street skating. Swank originally approached Rocco to ride for World Industries but Rocco was having none of it but offered to help him set up his own brand. Reluctantly he agreed and Foundation Skateboards came into being, possibly due to Swank’s reluctance to embrace the new street skating direction the brand struggled for the first few years but slowly gained respect and recognition.

Over 20 years on the brand is still going strong, now part of the Tumyeto family of brands (Toy Machine, Habitat, Pig Wheels), and with Swank still at the helm probably less reluctantly then before. The pro team now includes Corey Duffel, Dakota Servold, Nick Merlino and Ryan Spencer.