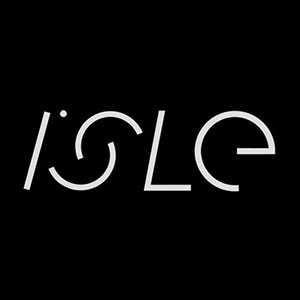 Isle Skateboards was formed as a result of the wreckage from the mighty Blueprint skateboards collapse and being sold on. The Isle team consists of Paul Shier, Tom Knox, Nick Jensen, Chris Jones, Jon Nguyen and Sylvain Tognelli.

The brand have been around a few years now but their video output has been minimal (in direct contrast to most new brands who often rush to release their first video). The release of their first full length video ‘Vase’ is however now imminent and expectations are high….