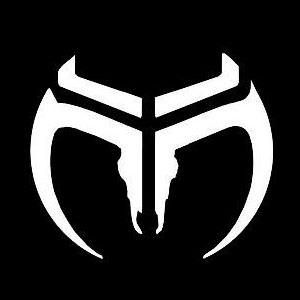 Originally renowned for producing quality urethane, they have move on to produce decks and apparel too. Despite how the name sounds it’s actually a German word for cheap coffee substitutes, mainly popular during the war. From what we can understand it’s now a sort of expression equivalent to “Let’s get a brew and smoke a fag”, a term for chilling.