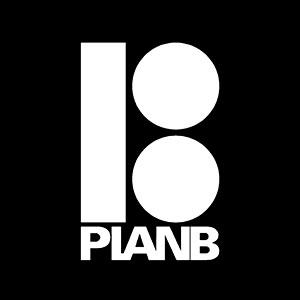 Plan B was founded in 1991 by Mike Ternasky after leaving H-Street where he was one of the founding partners. His vision was to form a ‘super team’, similar to what the Bones Brigade had done in the 80’s, and many people would say he achieved his goal. The team was the most respected around and their videos were the most game changing productions of their time, through the likes of Pat Duffy they essentially introduced handrail skating to the masses. If you haven’t already seen them it’s worth tracking down ‘Questionable’ and ‘Second Hand Smoke’ to learn all you need to know about 90’s skateboarding.

Unfortunately Mike was killed in a car accident at the height of Plan B’s success and the company was dissolved with the team riders going their separate ways. All former team riders have frequently spoken on the positive influence Ternasky had on their skateboarding and success.

In 2005 an opportunity arose to relaunch the brand and ex-riders jumped at the chance of heading it up. They recruited heavy hitters including P-Rod and Sheckler to the team and built from there. It’s took them a while to get their first video released, ‘True’ came out towards the end of 2014!

It’s a matter of opinion whether the second incarnation of Plan B Skateboards is worse/ as good/ better than the original one, undoubtedly it will never be as game changing but with a team that includes Danny Way, Ryan Sheckler, Torey Pudwill and new found boy wonder Chris Joslin you at least have to take them seriously!