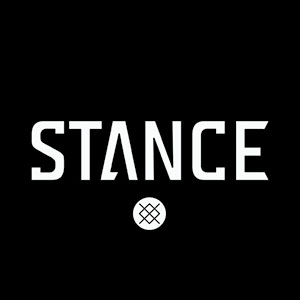 Stance socks launched in 2009, since then they have sold over 15 million pairs of socks worldwide, they are the reason the phrase ‘sock game’ even exists! Whilst everyone else was churning out boring black or white sports socks Stance took it to a whole new level with bright colours, photo prints, odd colours and guest artists. Skateboarding plays a massive part in the Stance philosophy and their skate legends packs are always popular featuring graphics from Steve Caballero, Christian Hosoi, Jeff Grosso, John Lucero, Jason Jessee, Ray Barbee and John Cardiel. They have also produced socks with guest artists including Don Pendleton and Fos They have also released collab socks with Fourstar, Santa Cruz and Poler Stuff. Music is a big part too, they recently released socks featuring Johnny Cash and Suicidal Tendencies. In 2015 they were announced as the official sock of the NBA.