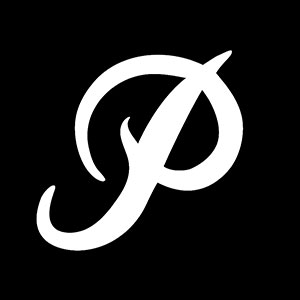 Primitive Skateboards is owned by Paul Rodriguez aka P-Rod along with some long time friends and was launched in April 2014 after his departure from Plan B the year before. It was a natural progression from his Primitive store and Primitive apparel, he initially released limited numbers of the gold foil deck but as they sold out in a matter of minutes he saw there was a future for the brand as a skateboard producer.

The teams consists of P-Rod, Nick Tucker and ex-Flip Skateboards pro Bastien Salabanzi. The Am spots are filled by Brian Peacock and Carlos Ribiero. Our own team rider Charlie Munro has also recently been added to the team.