Being able to support your friends endeavours is one of the best things about owning a skate shop, whether it’s stocking a local scene DVD, using another skater owned business like a printers or in this case stocking a brand of one of your real good friends.

I first remember Mark Munson from my days skating over the river in Essex when we were regulars at Rom and later Leigh on Sea skateparks. He was always giving someone some shit, at first I was a bit intimidated but soon came to realise it was the best from of encouragement and we’ve been friends ever since. Mark is an amazing skater and also pretty handy on a snowboard too. His industry jobs have included team manager for Duffs and Airwalk, he produceed a book on skateboard stickers and can also be held partly responsible for the rise to fame of one Ben Raemers, as you can probably he’s not really one for doing nothing. His other hobby (like so many Essex males!) is fishing which lead onto him taking the next step in his career path and launching a highly successful fishing apparel brand, something which had never really been done before. He just took the skate ethos and approach and applied it to fishing, thus combining the two things he knew and loved.

Through several twists and turns he has now launched Navitas Outdoors and we’re stoked to be one of the limited stockists of the brand. 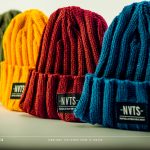 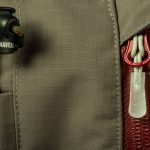 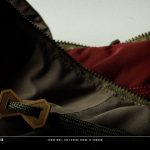 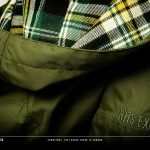 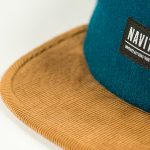 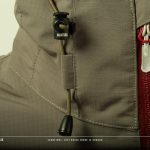 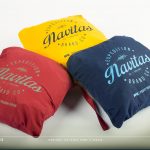 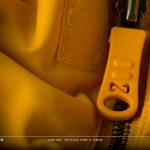 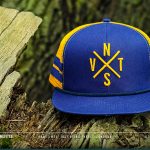 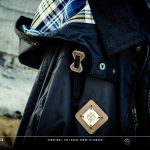 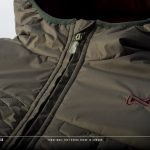 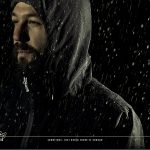