Thanet Skater Of The Year 2015

by nic powley on January 26, 2016 in Events, General Interest, Team

Thanet Skater Of The Year 2015

Round about the time the Thrasher awards were being voted on we made a rash decision to run a local version of SOTY, hence why our 2015 award ceremony is in January! On a cold rainy Sunday evening we took over our local diner and indulged in burgers, booze and some seriously competitive games of Connect 4.

Skate Pharm owner Nic Powley did the honours and dished out the trophy to one very hyped Joel Thomas which proved to a be a popular choice with the mob. Once the awards were handed out everyone adjourned to the downstairs bar where Kane kept the people entertained with some improvised Hip Hop Karaoke and some epic ‘Hotline Bling’ dancing. Thanks to The Diner and the Underground Bar for hosting, Jon Horner for the trophy art and mainly to everyone that came and supported was was a great night with so many cool people. You can be sure that ThanetSOTY will be a hotly contested title in 2016!

All these guys (and girls) receive shop credit for their prize:

Most Improved – Curtis Levy (toughest one to pick!)

Thanet Skater of the Year (in store ballot box) 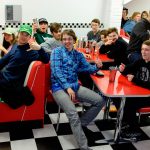 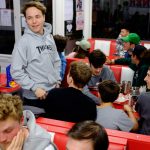 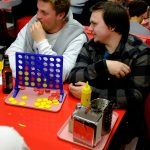 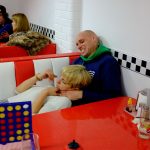 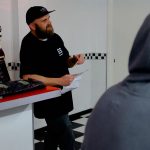 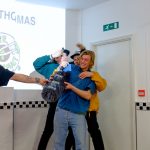 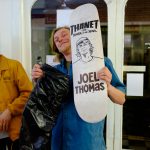 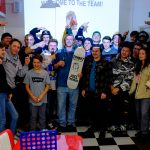 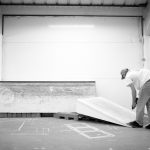 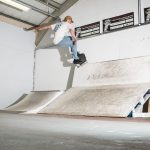 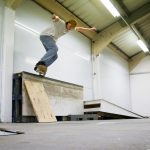 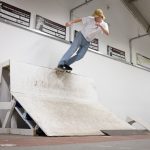 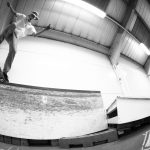 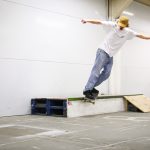 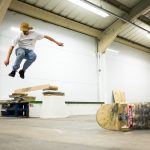 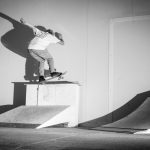