by nic powley on February 23, 2016 in Events, General Interest

The brand have a strong history of producing some epic vids, with Russell Houghton at the helm and when you view the team list below you know this is sure to be heavy. The whole film is shot in 4K Ultra high definition and is Volcoms first full length feature since Let’s Live in 2007. 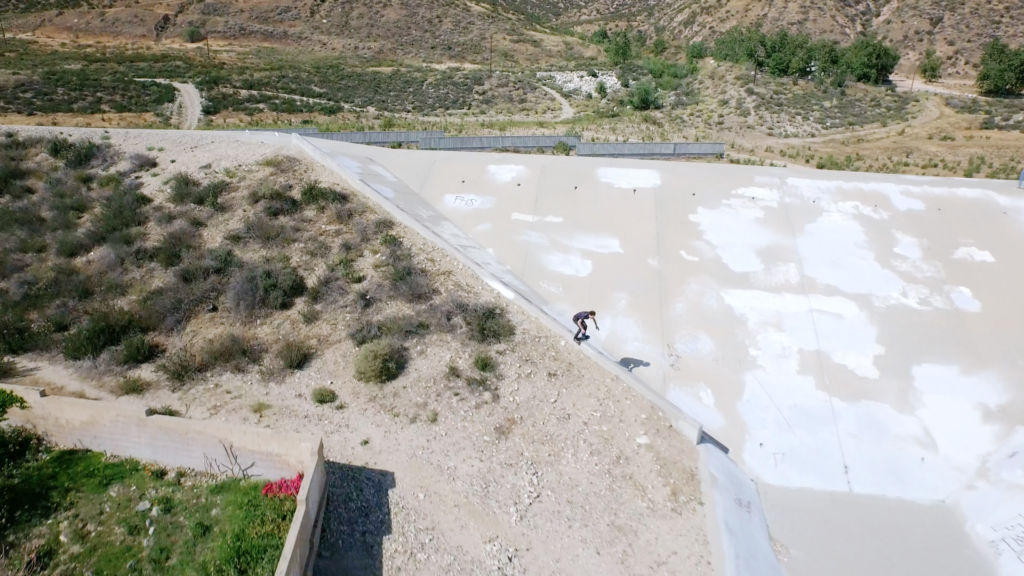 Houghton is quoted as saying: “It has been an awesome nightmare and my most ambitious project yet.”
Holy Stokes! A real life happening stars:

Worldwide premiere is on the 20th May with the London Premiere on 27th May and on the 7th June the film goes live on iTunes, Amazon, GooglePlay, xBox and Vimeo on Demand.